I did not discover the idea of Financial Independence on my own. I was introduced to it one day, while browsing the interwebs. My dragonish mind, which likes shiny things and dollar signs (I became an accountant for a reason), latched onto a lot of finance blogs, and those finance blogs led me to other finance blogs, which led me, finally, to this:

Now, this site is probably the epitome of everything that non-Millennials hate about Millennials. I’m a Millennial (barely, three hours and I would’ve missed the 1982 to 1994 window touted by Urban Dictionary), and the site can be a bit… much. But unsound math and questionably biased research aside, they have a point – when did our lives become all about catering to corporations and less about building a meaningful existence?

And they aren’t the only ones. My shiny-dollar-sign-mind couldn’t let the idea go, and I discovered:

Notice the repetition? There are dozens, maybe hundreds, maybe even thousands of blogs like these ones, written by Millennials and non-Millennials alike, who all have (or had, if they’ve already managed to reach the inferno of F.I.R.E.) just one question:

“Is this really what I’m meant to do with my life?”

The endless wake-up, work, home, eat, sleep, wake-up, do-it-again cycle? Is this really the purpose of our existence?

I wanted to be a dragon. I settled for being an accountant. And hell, I love being an accountant, but it isn’t my purpose. And is it really too late? An ex of mine once gave me a tiny accountant-dragon statuette, so evidently a combination is not outside the realm of imagination.

So what would it take?

I never signed up to be a sheep. Did you?

Wouldn’t you rather be a dragon? 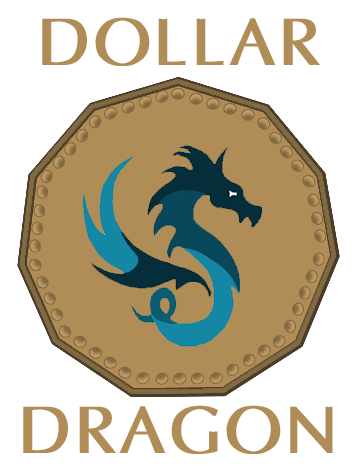